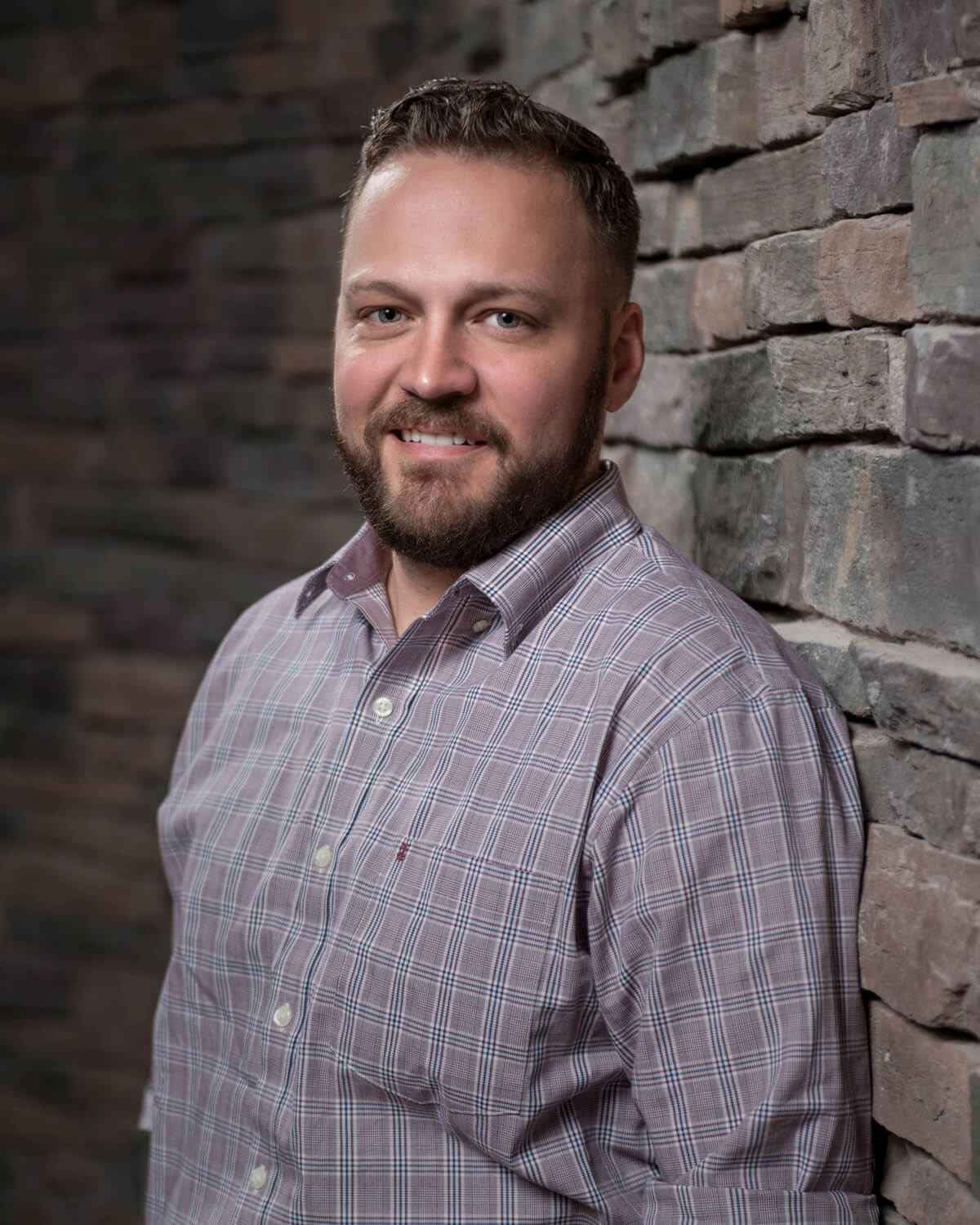 Brad joined the VERUS team following a decade plus career coaching football and baseball at the high school level after attending both Abilene Christian University and the University of North Texas.

Since joining the VERUS team in 2018, Brad has brokered over $150 million in transactions. He has a wealth of Leasing experience as both a Landlord and Tenant representative involving a wide array of property types including Retail, Restaurant, Office, Medical Office, Flex and Industrial.

In addition to Leasing, Brad has taken an active role in the Acquisitions and Dispositions of NNN Leased Investment Properties.  These deals have included the lease-up of properties with existing vacancy and subsequent sales. He has also worked as a Buyer’s rep and facilitated several 1031 Exchange purchases, Owner-User purchases and NNN Investment Acquisitions.

In 2021, Brad brokered the sale of large scale Multi-Family projects including a 15-acre Mixed Use Development in Highland Village and a 300-Unit Project in Justin.

Greg Johnson nicknamed him “Brain” because the man doesn’t forget a thing, which is nice because Greg can’t remember 5 minutes ago! Whether your deal is big, small, simple or complicated, Brad has the brain to get the job done. He’s got a great beard too, so that alone is worth a visit.